Description: PACE was created during the collective’s second season and is a hybrid of breaking, waacking, hip hop, and contemporary dance. The work explores each collective member’s personal relationship with living in a dense urban environment with themes of anxiety, competition, suppression, and isolation emerging through the creation. These were contrasted with desires, such as wanting to break free from structure in both life and the craft of dance. These themes informed the movement vocabulary and aesthetics of the piece. 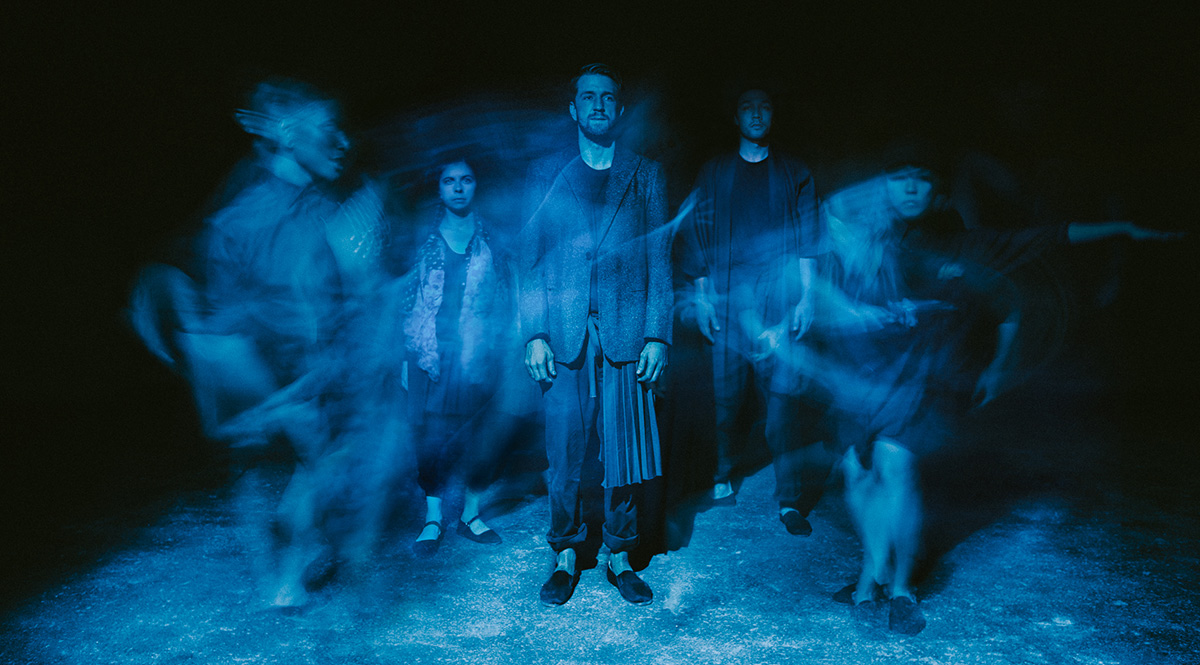 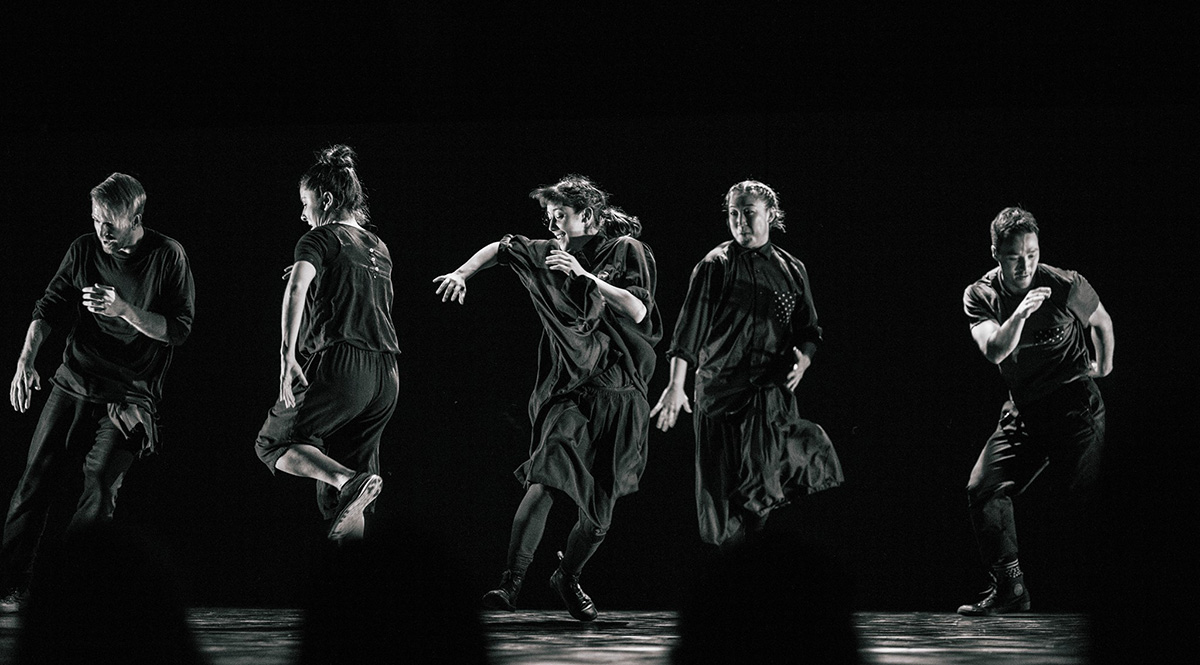